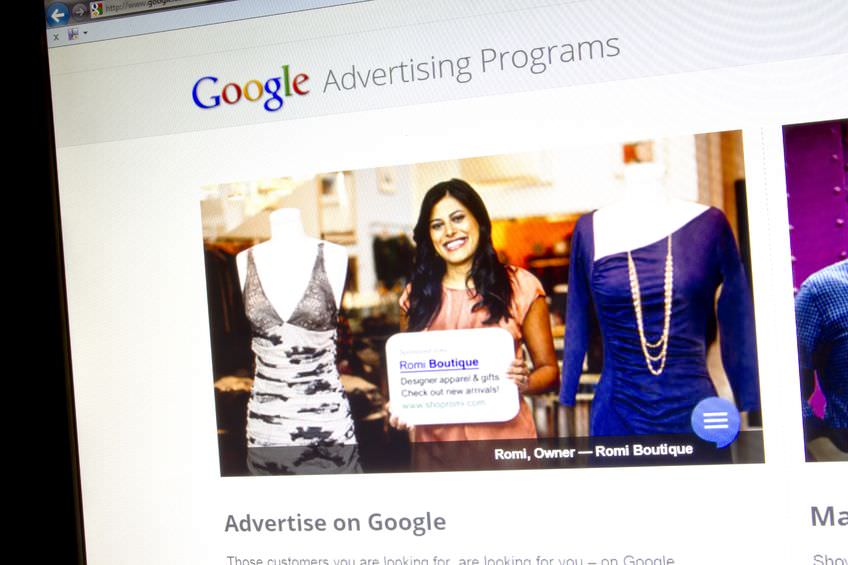 Unlimited traffic?  It sounds like a pipe dream or only a theoretical concept, but in fact it is not only an actual possibility – it will always happen in any online market when someone does a few simple things just a little better than their competition.

When it comes to traffic, 90% of advertisers a fighting over scraps – the traffic left over after the 10% takes their share.  This is why most Google AdWords management companies measure their success by reducing the average cost per click and cost per conversion for their clients month after month.

When you’re on the 90% side of things, you have to worry endlessly about reducing cost per click, cost per conversion, and every way possible to take as much money out of the process as possible.

But, when you’re on the 10% side of things, your goal is to be able to afford to spend more than your competitors and put as much back into the process as possible.

I know this sounds bass-ackwards, and even blasphemous to a lot of ad management companies – but keep with me, and I’ll explain how it works – and why.

I think it was Dan Kennedy that said:

Understand that the goal of marketing is not getting cheaper clicks, cheaper traffic, or the lowest cost per conversion.  It’s about aligning the economic forces of your campaigns to be able to spend more than your competitors.  More about that in a second.

There are three components of digital marketing.  Traffic, conversion, and economics.  Everything you do – no matter what falls into one of these three components – which if done correctly together will create a feedback loop that will crush your competitors.

When you get traffic, get them to convert (take action), and part with their dollars for your offering (economics) – you take those dollars and reinvest it, you buy more traffic, then get more conversions, then more economics – and around and around it goes.

If traffic costs you more money than you get out on the economics side (for too long) the feedback loop sucks you into a death spiral.

On the other hand, if traffic costs you less money than you get out of the economics side, the feedback loop sucks you into a virtuous cycle – a chain of events that reinforces itself as it grows.

If you can afford to spend $100 to buy a customer and everyone else can only afford to spend $50 because of their economics – or vision (focused on reducing CPC or cost per conversion) you will crush them.

One of my clients operated for years with a Google AdWords campaign consisting of thousands of keywords, one ad group appropriately named “Fishing with Dynamite”, and one negative keyword – “Free.”

They were bidding blindly on  keywords that had the highest click through rate that happened to be on non-related websites that featured games surrounded by ads targeted at young kids who essentially clicked on everything.

They were spending an enormous amount of money monthly for few conversions, BUT even though their cash outlay was huge the return was still on the positive side of the economics equation since it only took one or two sales to cover the monthly AdWords budget.

After taking over the account and setting it up correctly while keeping the same budget during the process, the effectiveness of the campaigns improved tremendously, and they began racking up a lot of sales.

Since the budget was excessively high to begin with, and the economics equation was ALREADY positive when the account was in its worst possible state, a funny thing happened – we were in a position to buy nearly all of the traffic we could get and ended up in an almost immediate virtuous cycle.

When we changed to more effective ads with better copy aligned with the keyword and the intent of the searcher, click through rates shot up.

When we created landing pages to match the keyword, search intent, and ad copy, quality scores shot up.

And as all of these factors aligned, as Google AdWords works – it cost us LESS to rank in the top positions while costing our competitors MORE to rank in the lower spots.

As it began to cost our competitors MORE, we began to see them disappear earlier and earlier in the month – their budgets expended, which would drop our bid prices, and for a large part of the month we had few competitors at all.

With all of these factors aligned, we reached further and further.  Pretty soon it was common to hear people say “you guys are everywhere!”

The best part is, within a few months we couldn’t spend the entire original budget if we tried.

We left the budget wide open, and the only limitation was that we didn’t advertize at times during the night where there were no reps manning the phones.

We essentially had unlimited traffic.

Most of the industry is focused on getting costs down, trying to spend as little as possible…

As many dollars as you can get your hands on, and as fast as you can do it.