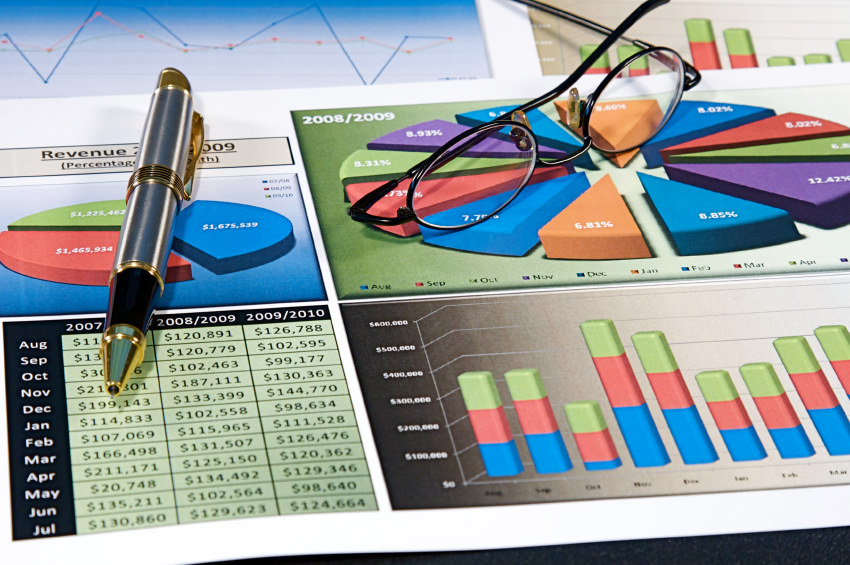 One of the greatest aspects of digital marketing in comparison to traditional marketing methods is the amount of reliable data we can collect in a short period of time.

Like no other marketing medium, we can track just about every aspect of every component of the ad and the people who respond to it.

This is great, but if we’re not careful this flood of data can cause us to draw incorrect conclusions to patterns and correlations we find in the data itself.

Another example often cited in statistics classes show the trends on a graph of annual murder rates and ice cream sales.  Both have identical seasonal curves on the graph – they correlate, but does this constitute a cause-effect relationship?  Of course not.

This example seems absurd, but I’ve seen equally absurd conclusions drawn of patterns and correlations in marketing data that caused the wrong actions to be taken where several times the results were catastrophic.

Just as it was important to look at the correct relationship between the ice cream sales and the murder rate (the weather) it is important to be sure to identify the correct relationship (if any) of the data sets being compared before taking action – then make small and simple changes, track the results and re-evaluate your conclusions before making anything permanent.