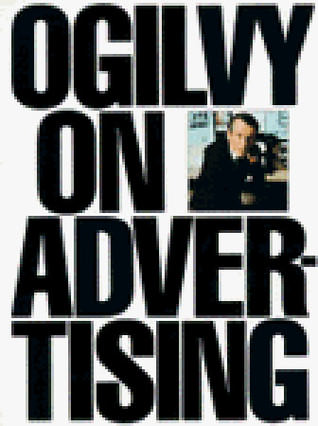 This is a classic book.  One that I’ve consistently kept on my bookshelf through several moves and “dejunking” exercises at my office.

Published in 1985 it’s pretty old, but the principles he outlines are timeless.  Often overlooked and forgotten in modern advertising thought, David Ogilvy’s ideas have proven to be even more effective in todays world because all of the thoughtless puffery promoted for its “creativity” rather than it’s effectiveness.

David Ogilvy was well known for his blunt and often harsh critiques of the advertising industry.